This Keyboard has a PC inside !! 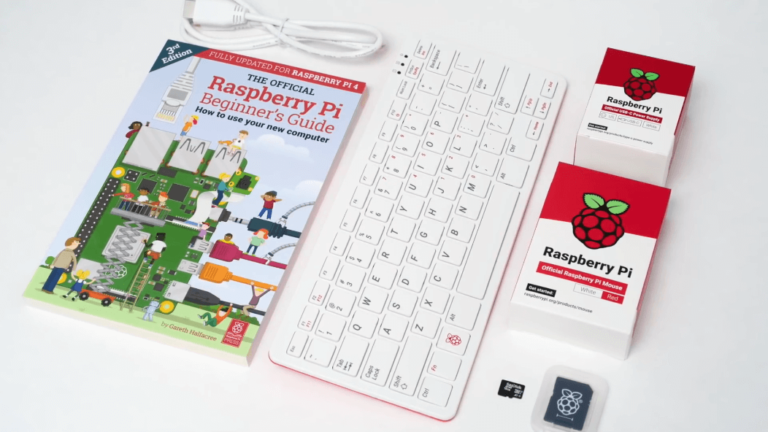 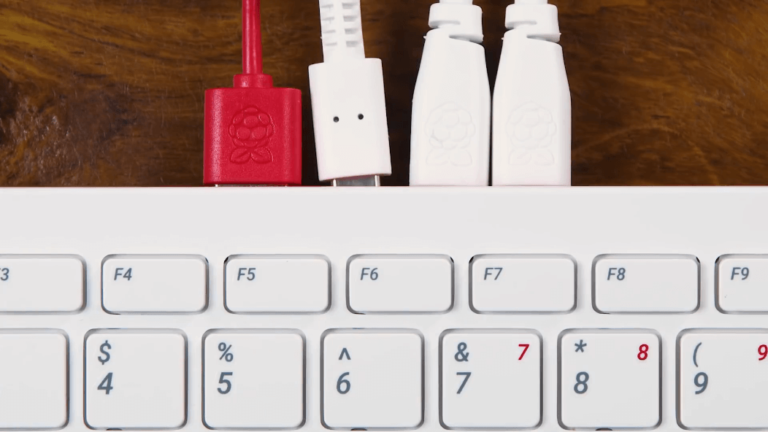 This Keyboard has a PC inside !!.

The Raspberry Pi foundation just released an awesome new product, something that they’ve never done before.

This is known as the Raspberry Pi 400 it’s an all-in-one pc, an all-in-one personal computer that’s powered by the same CPU that’s used in the raspberry pi 4. 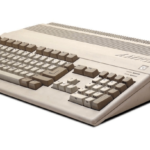 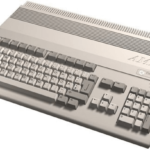 the Raspberry Pi 400 is named after the Commodore Amiga 500 which was introduced as a home, media, and personal computer hit the market in late 80s.

As Jeff Geerling said in his Pi 400 Review and Teardown, one of the employees of Pi Foundation HQ gave information on  this Amiga 500 homage.

for the Broadcom BCM 2711 SoC there’s a new revision to this chip it’s called a new stepping , so this new chip can actually control the CPU a little bit better it gets a little bit better thermals for the same performance so i think that’s how they overclocked it a little bit from what was in the Pi 4. 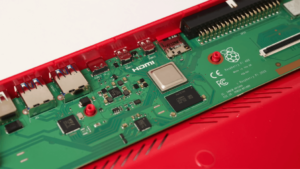 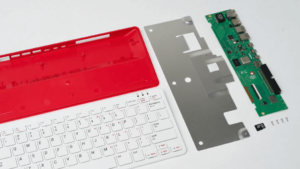 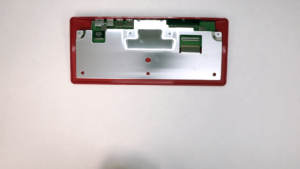 The heat sink is massive and it can handle a lot of thermal load and that chip is newer and the chip can handle the higher speeds without getting as hot . Heat sink  is helping to dissipate that heat a lot. 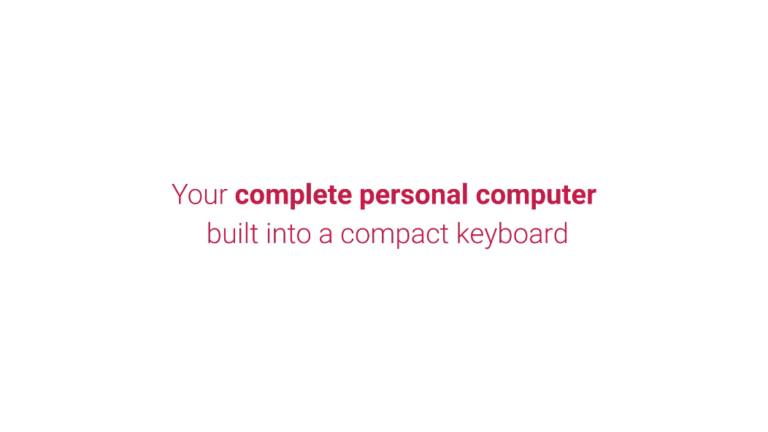 Apply the Pluckk coupon code PRTESBXU and get a flat 50% OFF on your first order together with a 50% cashback if your cart value...
Read more
Referral code

Kuvera Referral code Get ₹1500 in digital gold as bonus